“The Whole world is struggling for water and it is said that if a third world war happens it would be because of water.”, said IAHV & Art of Living Founder, Sri Sri Ravi Shankar, bringing the attention of the citizens of Kaiwara (dist Chikkaballapur) to a possible solution for their water problems.

Volunteers begun work for Palar’s rejuvenation, the removal of silt and reviving the small streams which flowed to the river after the rains. Initial work has commenced in Phase-1 on 10km streams, covering 35 villages. Until now, 40 recharge wells, 2 recharge borewells, 2 boulder checks and 1 water pool has been constructed. Narayanavana, a grove of medicinal plants with 30 different varieties has been created.

Along with the farmers, we have started planting trees. 3000 trees were planted within one month. This will continue and 10000 saplings will be planted in the next few months.

A Narayana Vana has been created at Kaiwara, as part of the rejuvenation project. There are 32 species of rare and endangered plants, like, Sita Ashoka (helpful in relieving stress and addressing gynecological problems), “Kadambi” (traps dust) and Atti tree (other organisms and birds nest in this tree). In total, there are around 200 trees and 2,000 herbs and shrubs in this Vana.

Palar Then and Now
40 years ago: The majestic Palar river flowed through the 3 states of Karnataka, Andhra and Tamil Nadu, with lush natural vegetation decorating its banks. Flowing even in time of drought, the river fed and replenished numerous wells and streams, ultimately merging into the Bay of Bengal.

Present Day: Today, the soil has corroded, basin is filled with silt and the wells and streams are a thing of the past. 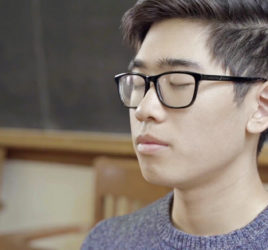 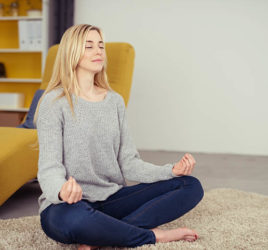 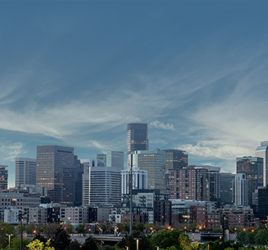